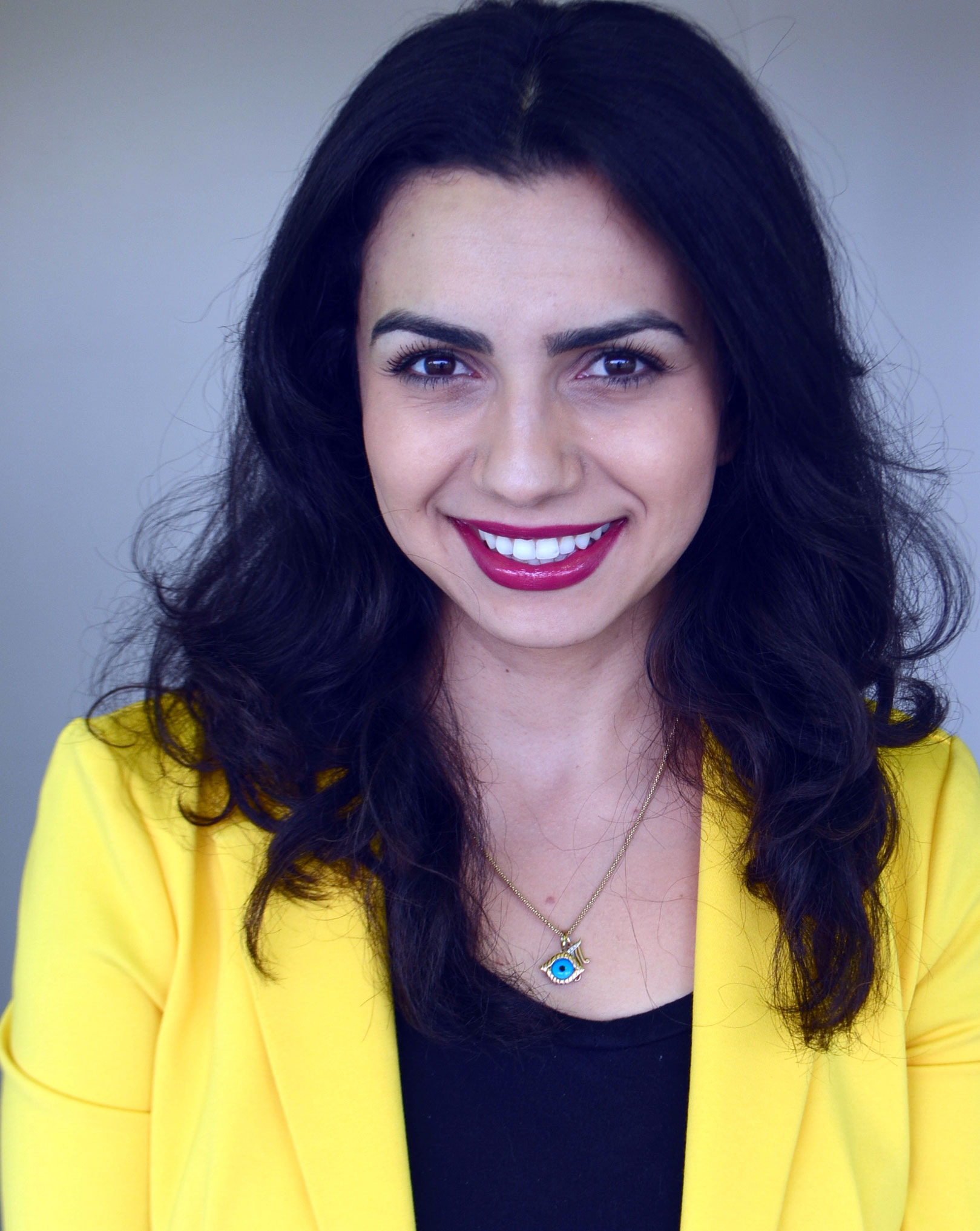 GLENDALE – The Armenian American Museum’s governing Board is pleased to announce that Tigranna Zakaryan has joined the Museum Project Development team to implement community engagement initiatives.

“The opportunity to join the Armenian American Museum team is a great honor and I look forward to supporting community awareness and excitement about this project” stated Zakaryan. “I identify with the mission of the museum both personally and professionally in providing an educational space for Armenians and non-Armenians to come together and reflect on deeper issues of both history and contemporary issues, as well as tolerance and interconnectivity.”

Zakaryan worked as the Armenian National Committee of America-Glendale chapter (ANCA-Glendale) Community Outreach Director before joining the Armenian American Museum project.  In her capacity as the ANCA-Glendale Community Outreach Coordinator, Zakaryan interacted with various municipal and community-based organizations in Glendale and the broader Los Angeles area. Prior to joining the ANCA – Glendale, she conducted research in Turkey, Western Armenia, Armenia, as well as Rwanda, Uganda, and Burundi. Her academic interests focus primarily on ethnic reconciliation and sustainable repatriation/resettlement for refugee populations.

Zakaryan’s international interests have translated to her current work with genocide survivors and refugee groups residing in Los Angeles. In April 2015, Zakaryan organized an event at the Brand Library and Art Center in Glendale that brought together speakers to reflect on the past century of genocide while highlighting the Armenian Genocide Centennial. The event was co-sponsored by the Brand Library Associates; USC Shoah Foundation; Los Angeles Museum of the Holocaust; Righteous Conversations Project; MAYE Center; In His Shoes; and the Carl Wilkens Fellowship.

“We look forward to working with Miss Zakaryan in the coming months and welcome her experience as a community-organizer to support the beginning stages of this project,” stated Armenian American Museum Project Development Committee chairman Berdj Karapetian. “Her knowledge and commitment to working with both the Armenian community and diverse populations will serve as a key asset to building community-driven support,” added Karapetian.